The Council has nine members and co-opted members who are voted onto the Council by BAPCR members. Council members must have been a member of the BAPCR for two years prior to nomination. The Council meets several times a year to organise talks and events for the membership. If you would like to contact the Council please contact them via the BAPCR secretary.

Hayley Tomlinson has been Chair of the BAPCR since June 2018. Hayley trained in paintings conservation at the Hamilton Kerr Institute, Cambridge. She spent six months at the Opificio delle Pietre Dure in Florence and three years at the Ebury Street Studio in London, before joining the Conservation Department at the National Gallery in 2007.

Gemma has a background in marketing and industry publishing. She has been the Secretary of the BAPCR since April 2014 and her main responsibilities include:

Miranda gained an MA (honours) degree in the History of Art from the University of St Andrews, Scotland, before going on to study at Northumbria University, gaining an MA in the Conservation of Fine Art, with a specialism in easel painting. She undertook placements at the Guildhall Art Gallery, London, and The Trumpington Gallery, Cambridge until taking up the post as the Heritage Lottery and ICON funded Painting Conservation Intern at the Bowes Museum, Barnard Castle. She is currently employed as Assistant Painting Conservator at Royal Museums Greenwich. 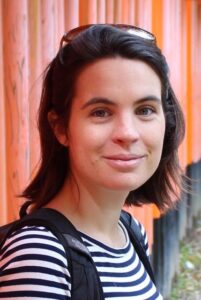 After training as a paintings conservator at the Courtauld Institute of Art, Amy worked on projects in Rome and London, specialising in the conservation of Modern and Contemporary artworks. She currently works as a freelance conservator both for private practice and institutions such as Tate and the V&A. She has a particular interest in the work of Anselm Kiefer and has published research into his materials and techniques. 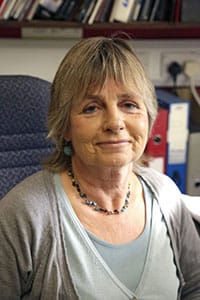 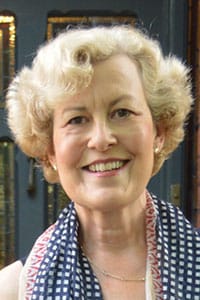 Vicky trained at the Courtauld Institute in the 1980’s, and gained experience at the V&A, National Maritime Museum and Area Museums Service before setting up her own practice. She works for institutions and private clients, with a special interest in Spanish 17th C. paintings. From 2003 to 2015 she also job-shared as Senior Conservator at the Guildhall Art Gallery, where she set up funded internships in paintings and frames conservation. 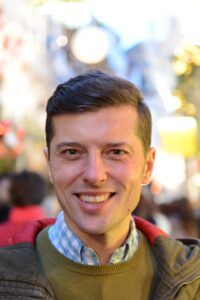 Radek Chocha completed an MA in Conservation of Easel Paintings at Northumbria University in 2011, having received a BSc (Hons) in Restoration and Conservation of Decorative Surfaces from London Metropolitan University in 2008. He was an intern at the Hamilton Kerr Institute, Cambridge University, and then worked at the National Maritime Museum and English Heritage. Radek was recently involved in the preliminary restoration project of the Rubens Ceiling at the Banqueting House and now works on paintings from both public and private collections. 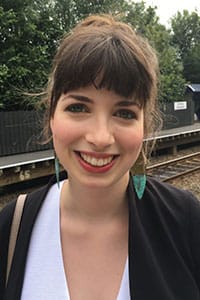 Kristina trained in easel paintings conservation at the Courtauld Institute and graduated in 2013, following which she did an internship at the Hamilton Kerr Institute, worked at National Museums Liverpool, and worked freelance for studios in London and Surrey. She began working at the National Gallery as the Patrick Lindsay conservation fellow in 2016 and became assistant conservator in 2017. 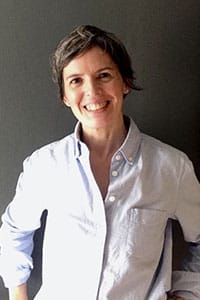 Majo gained in Valencia (Spain) an MA degree in Conservation and then trained as an intern at Fine Arts Museum of Valencia. She was awarded the Rome Prize of the Spanish Academy in Rome, which allowed her to enjoy a fellowship at the ICR in Rome. She has worked in paintings conservation at private studios and public institutions and as a lecturer at the High School of Conservation of the Principality of Asturias (Spain). She actively volunteered in the Spanish association of conservators-restorers, ACRE. She has been a senior conservator at Simon Gillespie Studio since January 2015. 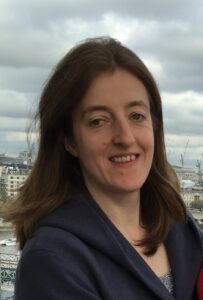 Joanna trained in the Conservation of Easel Paintings at Northumbria University, after gaining a first degree in Chemistry at Imperial College. After completing a two-year internship at the Hamilton Kerr Institute she returned to Northumbria to undertake her PhD on the Materials and Techniques of Francis Bacon. She has since worked in the Scientific Departments at both the British Museum and the National Gallery, specialising in the analysis of pigments and paint media. She is now working as a consultant for Art Analysis and Research, a private company carrying out imaging and analysis of works of art for a range of clients. 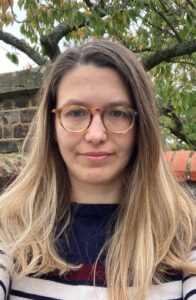 Claire joined the Royal Collection as a Paintings Conservator in 2019, having previously worked at museums including the National Gallery, Guildhall Art Gallery and Yale Center for British Art. She trained at the Courtauld Institute of Art from 2011-14 and was a Caroline Villers Fellow there in 2015-16.